We all know how much Mick loves a bloody good beer. Well now’s your chance to show Mick how much you love great beer too!

Last year Brick Lane burst onto the craft scene with three contenders in the Top 100, and this year Mick’s got even more beaut beers for you to back.

Voting also puts you in the running to win FREE GABS Festival 2021 tickets for you and ten mates, so hurry and get your votes in now! 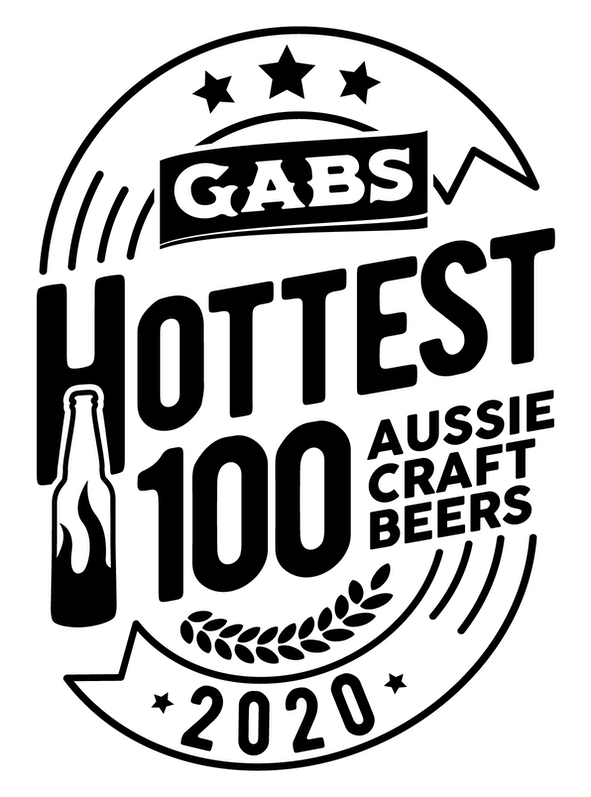 THE COUNTDOWN IS ON